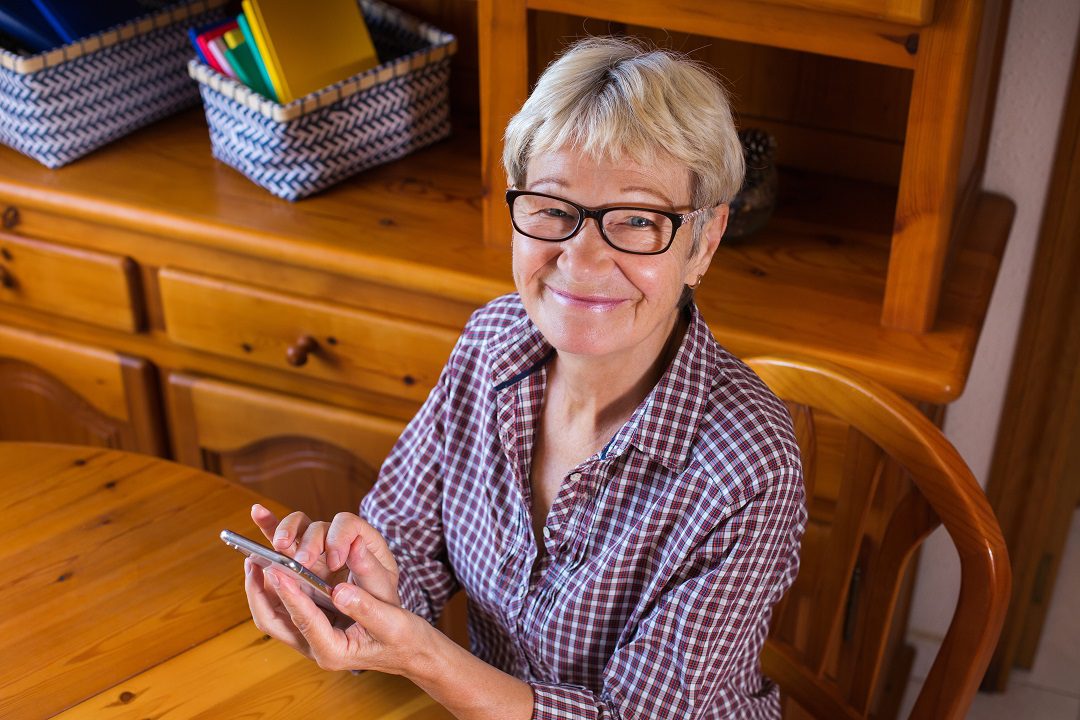 3.1 Dealing with memory and thinking difficulties

Memory and thinking difficulties are common to dementia, but don’t have to define your life

There is often a lot of negativity about symptoms of dementia. The idea that ‘nothing can be done’ is common, but not true. Many people suggest it is helpful to think of symptoms of dementia like other disabilities. If you have a disability from arthritis or following a stroke, you learn to make adjustments so you can still do things to look after yourself, get around, and live life.

As a supporter of someone living with dementia there is a lot you can do to help the person adjust to and manage their symptoms. You can directly assist, such as providing transport or you can act as an advocate to help get treatments and therapies, such as cognitive stimulation or occupational therapy.

Many carers describe supporting someone close to them as a privilege; but also constantly ‘thinking for two’ can be mentally and physically exhausting. Some symptoms, like being asked the same question repeatedly, can be draining. Supporting the person is not about giving up your life, it’s about making good choices that support the person with dementia to function better and lighten the load for you at the same time.

Difficulties with memory and thinking are two of the defining features of having dementia. The types of memory problems that people with dementia experience, especially early in the course of dementia vary widely.

Different types of dementia will have different impacts on memory. For example, some people will be very forgetful of events, others may have more difficulty remembering faces. Usually, short-term memory of recent things is harder to recall, while memory for people and events in the medium to distant past is easier to recall.

There are many strategies for ‘working around’ or even addressing problems with memory and thinking.

Use the My life plan worksheet

Print the My life plan worksheet and go through it with the person you support. Help them to write down their goals then: