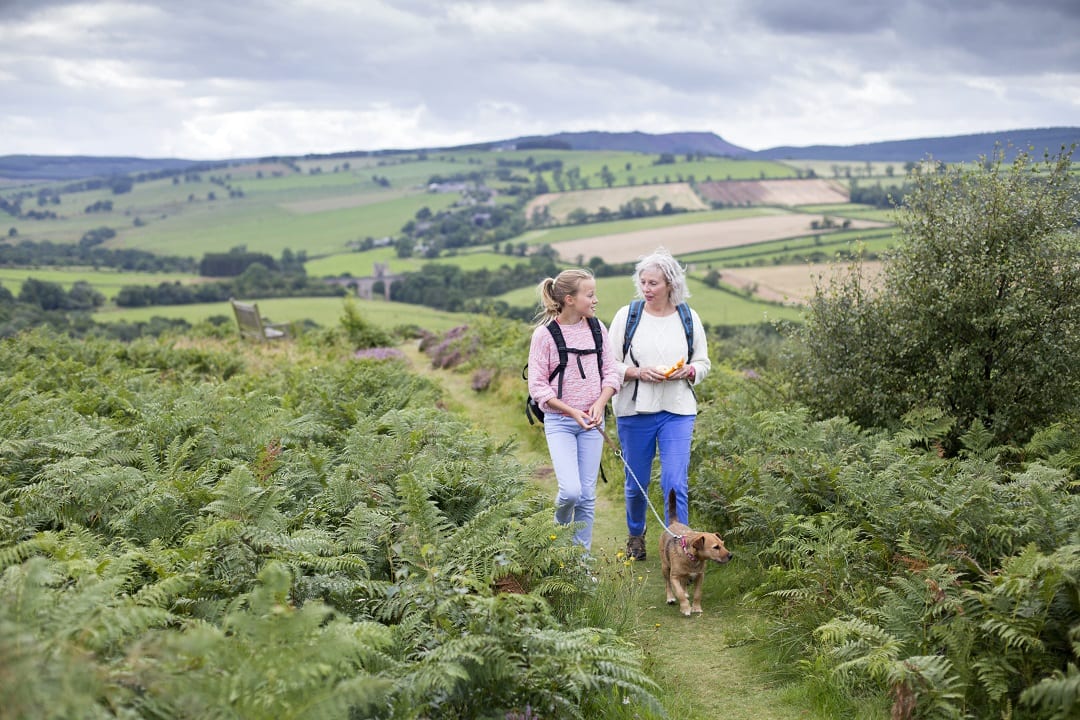 1.9 Your family’s risk of dementia

Many people with dementia are concerned about whether it is a genetic disease, and whether their children or grandchildren are more likely to get dementia

There are genetic forms of dementia. These are extremely rare (about 1% of all people with dementia), and people who have these genetic forms tend to get dementia younger, i.e. before the age of 65 years.

For people aged 60-70 years the general risk for getting dementia is around 2-4%. If you have a parent with Alzheimer’s, your risk will double to less than 8%. For people aged 70-80 years, the general risk of dementia is around 10%. If their parent had dementia that risk increases to about 20%. Before you panic, know there are things you can do to lower the risk. Lifestyle factors such as not smoking, eating a heart-healthy diet, regular exercise, controlling blood pressure and/or diabetes, correcting any hearing loss, keeping your brain active, and having good social connections can lower your risk.

In most cases vascular dementia is not inherited. However, diseases that contribute to poor vascular health like diabetes or high blood pressure may, in part, be inherited. You can lower your risk by maintaining a healthy lifestyle and managing your vascular risk with your GP.

Around about 30-40% of people with fronto-temporal dementia will have a family history of this type of dementia. In a small number of cases, around 10-15%, there is a genetic mutation which can be passed on. There are many different types of fronto-temporal dementia and different genes are associated with different types. If you are concerned it is best to talk with your GP who can advise about genetic testing.

Dementia most commonly affect older people and we know the risk of getting dementia increases with age. A small proportion, around 6% of all people with dementia, will develop the condition in their 50s or 60s and this is called younger onset dementia. There is an increased likelihood that younger onset dementia is linked to changes in genes, and there is the possibility of children inheriting the faulty gene. If you are concerned it is best to talk with your GP who can advise about genetic testing.

This article provides further information on heritability on dementia.

If you or your family are concerned make an appointment with your GP to discuss.

Go to the next section on Coming to terms with dementia.

Return to the home page for People living with dementia.