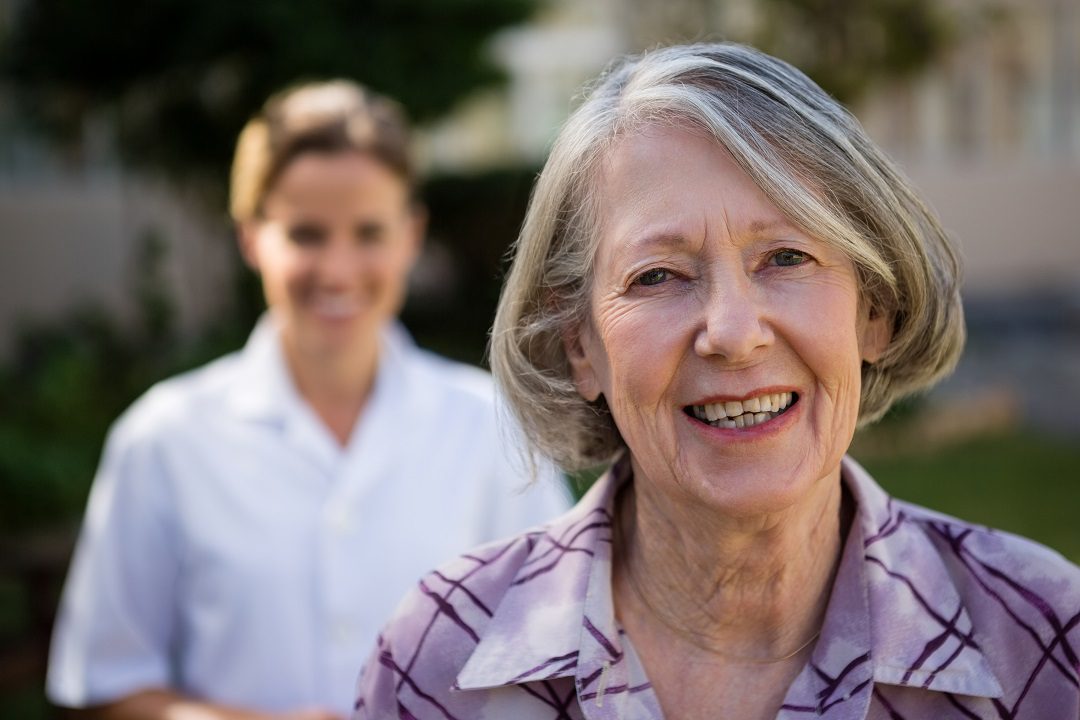 3.4 Therapies to help memory and thinking

Therapies for managing memory and thinking difficulties focus on:

In Australia there are four approved medications for dementia.

The first group of medications, cholinesterase inhibitors (including donepezil, galantamine and rivastigmine; they have different brand names, most commonly Aricept, Reminyl and Exelon) are approved for people with mild-to-moderate Alzheimer’s disease. They work by decreasing breakdown of a certain chemical messenger in the brain called acetylcholine. This results in increased levels of acetylcholine, which is important for memory. They have been shown to temporarily improve or maintain memory and thinking for about a year, and result in slower decline in some people with Alzheimer’s disease and Lewy body dementia.

Memantine (brand name Ebixa) is approved for people with moderate to severe Alzheimer’s disease and may slow the rate of decline in thinking abilities and function. This medication works by protecting brain cells from a chemical called glutamate that can contribute to brain degeneration.

None of these medications is a cure and their effects are modest. Just as paracetamol does not cure an infection but may relieve a fever, these drugs are used to manage symptoms.

Read more about medicines and dementia including their side effects on the NPS Medicinewise website.

Brain training involves mental exercises to improve different aspects of memory and thinking. In research studies mental exercises are usually presented on a computer, sometimes in the form of a game. The science is not clear if brain training helps people with dementia, some studies found that it improves memory and thinking, others did not. Doing brain training more intensively (i.e. more frequently each week) may work better. People might only improve on the tasks that they train on (e.g. if you practice your memory for remembering shopping lists, this will improve, but your word finding will not).

Cognitive stimulation therapy is a program of activities which encourage people with dementia to use different parts of their brain. The activities, which might include conversations, and mental and physical games, are usually run in small groups over 6-8 weeks. Groups are led by a health professional. Many research studies have consistently shown that cognitive stimulation therapy improves memory and thinking, and people who attend the activities usually enjoy them.

Unfortunately, despite the research evidence and clinical recommendations behind cognitive stimulation therapy, it is rarely offered in Australia. You may be lucky to find a group in your area. One take away from the research is that regularly doing a variety of mentally challenging activities in a group can improve memory and thinking for people with dementia (for more information read pages 4.7 Be mentally active and 4.8 Be socially active).

Cognitive rehabilitation is an individual therapy usually delivered at home to people with dementia. A therapist, usually an occupational therapist, talks to the person and their carer about their goals (e.g. to keep cooking for themselves, or being able to walk to the shops alone), and makes a plan to help them meet those goals.

The plan may include: